Cock rock is a genre of rock music that emphasizes a form of male sexuality. The style, developed in the later 1960s, came to prominence in the 1970s and 1980s, and it continues into the 21st century. Cock-rock performance means an explicit, crude, ‘masterful’ expression of sexuality … Cock-rock performers are aggressive, boastful, constantly drawing audience attention to their prowess and control. Their bodies are on display … mikes [sic] and guitars are phallic symbols (or else caressed like female bodies), the music is loud, rhythmically insistent, built around techniques of arousal and release. Lyrics are assertive and arrogant, but the exact words are less significant than the vocal styles involved, the shrill shouting and screaming. 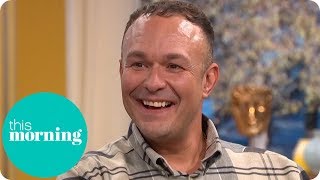